Art Should Make You Smile

Born in 1956, fine artist Lauri Wedgworth grew up in a small farm town west of Phoenix, Arizona. Growing up with farmers and excessive heat, she developed creativity for entertainment and survival.

From an early age it was evident that Lauri had artistic talents. At the age of 10, she won an art competition for creating a famous scene from the Disney movie “The Sword in the Stone”. This drawing was exhibited at the local movie theater.

In 1979, Lauri earned a B.F.A. in graphic design from Arizona State University. She is greatly influenced by artists she studied in college and ones she sees in museums. Famous artists that have influenced her art include: John Singer Sargeant, Winslow Homer, Wayne Theibauld, Patrick Nagel and Norman Rockwell.

Lauri was hired by Intel Corporation in 1983 as a computer systems engineer and still works there today. During the years, she continually works at nights on improving her artwork.

Art has been a strong presence in Lauri’s life. While her parent forbid her to take art classes in high school and college, she was always drawing and painting pictures for herself or her friends. After college, she continued trying to make her drawings better by creating art at nights and weekends. Is it a compulsion or obsession? Hard to say, but art does make Lauri feel good. A feeling she would like to pass on to others with her art.

Lauri would like to perfect her art to a new level. In addition to technical skills, to acquire the insight of making a compelling image – just not a reproduction of a view. Lauri would like to learn to make art works that are not just good, but museum worthy.

Lauri was not aware of the Drawing Academy, until applying for the competition.

The Drawing Academy is a wonderful place providing beginners to ‘seasoned’ artists the confidence and a road to improving their art. Video lessons are an excellent medium to teach drawing skills.

The Drawing Academy provides information and education from many professional artists. Not having much art training, Lauri would like to learn from experts on how to improve her technical skills and pictures. By working with professionals, Lauri’s artwork should be able to move ‘to the next level.’

Growing up, Lauri experienced criticism from her parents and work peers on art having no value. She has worked for 35 years at Intel Corporation and had 2 husbands who did not support her interests in art. With the Drawing Academy course, Lauri could excel and produce art that will sell, thus achieving a life-long dream. Lauri believes that dreams do not have deadlines. By voting for Lauri, it would be an endorsement of this statement. We can chase and catch our dreams. 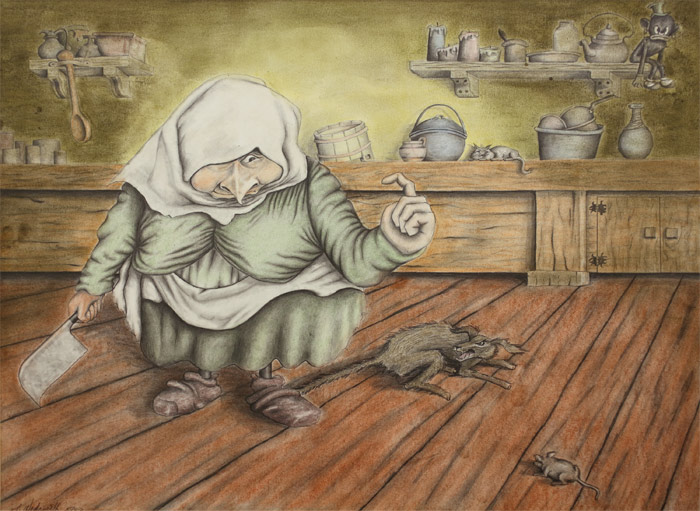