The Life of Rembrandt van Rijn

On July 15, 1606 a baby boy by the name of Rembrandt Harmenszoon van Rijn was born in the city of Leiden, Netherlands. His father was a miller named Gerritsz van Rijn. His mother was a baker’s daughter named Neeltgen Willemsdr van Zuytbrouck. Rembrandt had a total of 7 siblings (2 died during infancy). By 1640, only 4 of his siblings managed to make it to adulthood.

Rembrandt was enrolled in Latin school until age 14. By then he transferred to Leiden University. Bored with his courses, he eventually left the university to pursue something of greater interest: painting. His first art teacher was a man named Jacob van Swanenburgh who lived in Leiden. Rembrandt studied under Jacob for 3 years. Rembrandt then ventured to Amsterdam to learn under another master for 6 months, Pieter Lastman, who was especially gifted in the creation of historical paintings. As well as, Jan Pynas. Under both artists, Rembrandt learned subjects such as history and rhetorical gestures.

Surprisingly enough, at only 22 years of age, Rembrandt left his master to become an art teacher. He opened an art studio with Jan Lievens in 1624 or 1625 in Leiden. In 1627, Rembrandt began accepting students. Gerrit Dou became one of Rembrandt’s first students. Rembrandt became such a sought after art teacher that even artists who were already trained attended his classes. For example, Carl Fabritius. 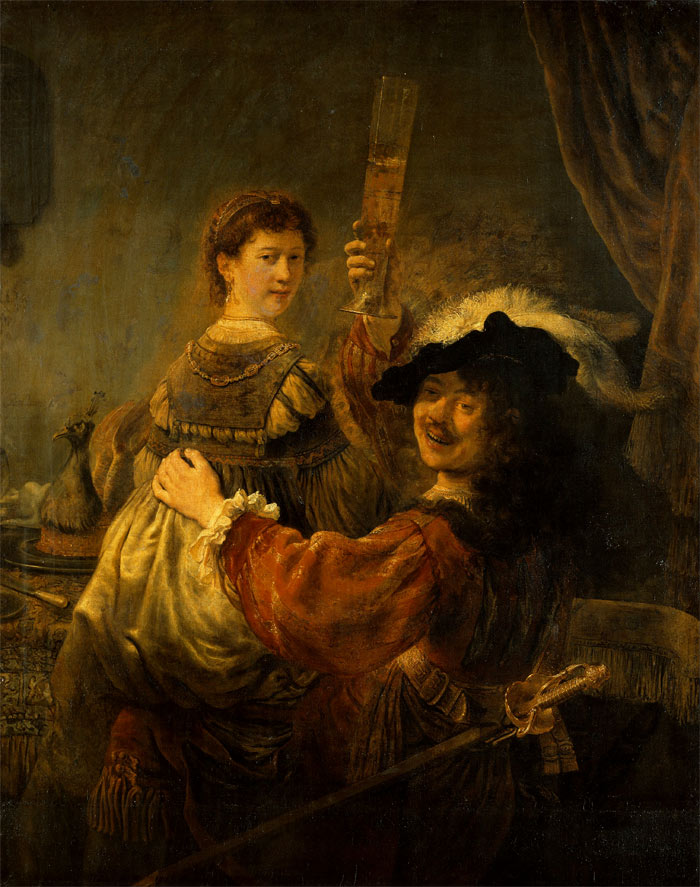 In 1639, Rem purchased a townhouse in Amsterdam when he was 33 years old. This is the place where many of his commissioned paintings were created. This is also the place where Rem experienced great misfortune. Their house would later become a museum. Their first child, Rumbartus died at 2 months old. Their second child, Cornelia died at 3 weeks old. Their third child, also named Cornelia, died at at 1 month old. However, the fourth child, Titus, miraculously managed to survive to adulthood. Saskia died in 1642, 1 year after giving birth to Titus. 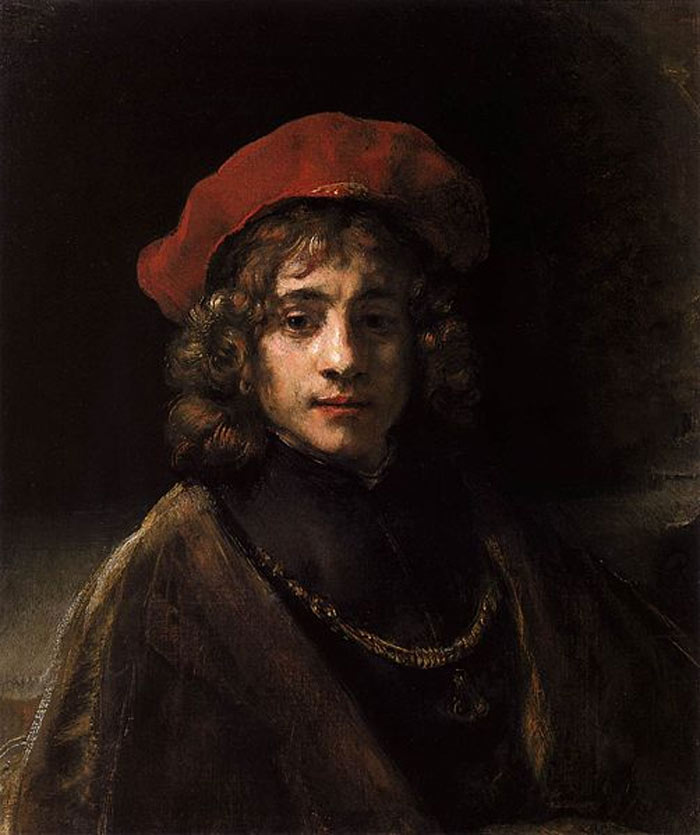 Rembrandt was an avid collector. He collected ancient sculpture, Flemish and Italian Renaissance paintings, Far Eastern art, contemporary Dutch works, weapons, and armor. Unfortunately, his lavish spending caught up to him and he eventually sold his house and his collections in 1660. The new owner added an upper story and roof. 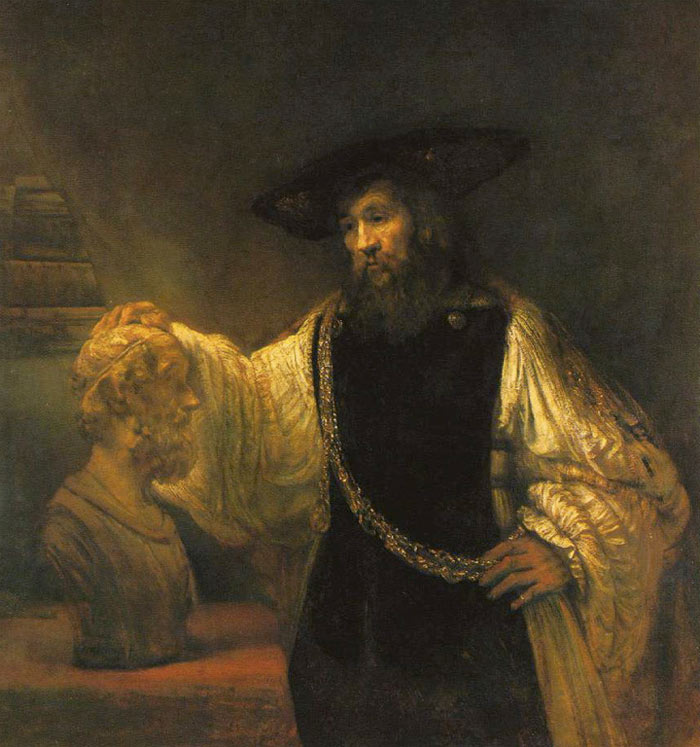 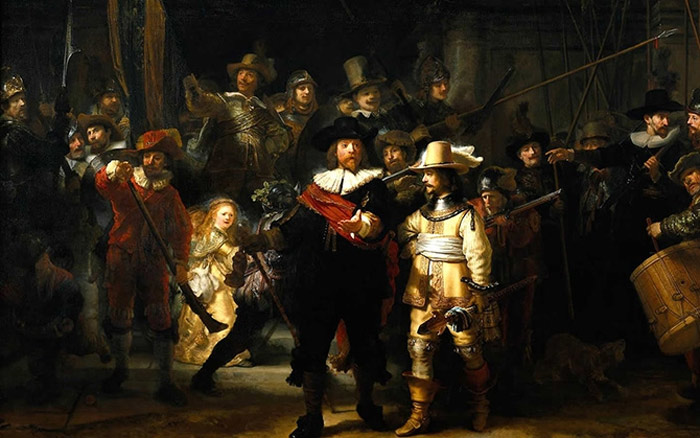 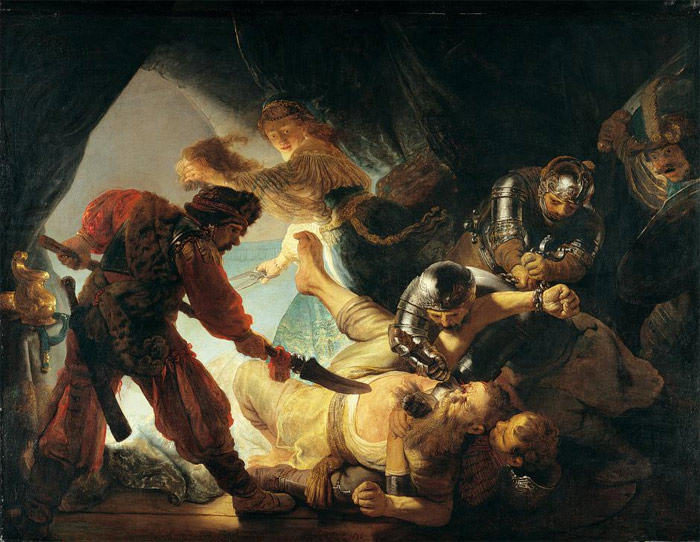 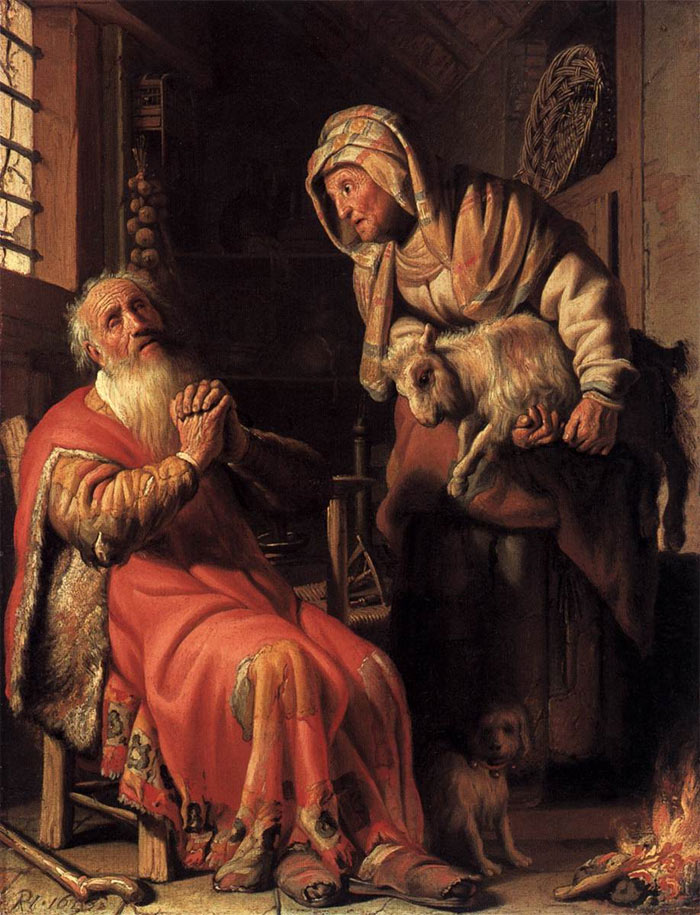 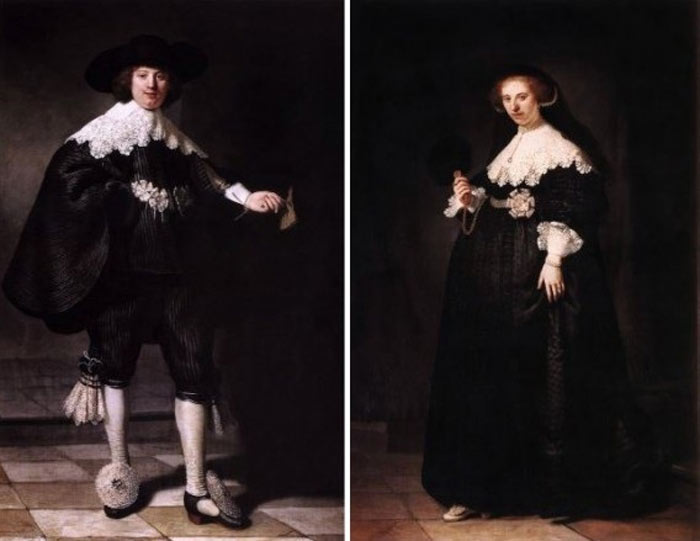 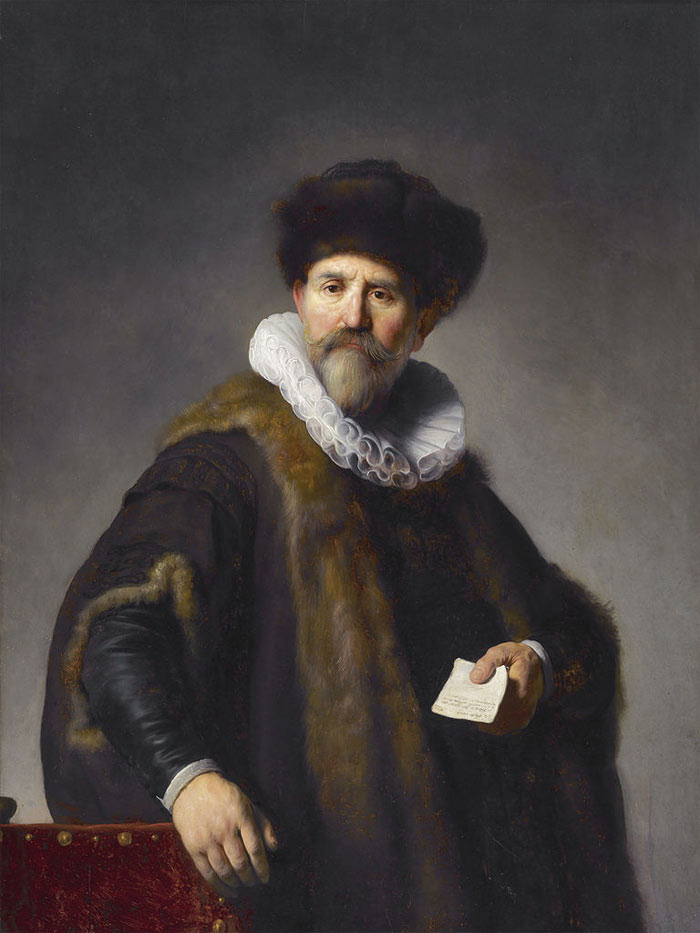 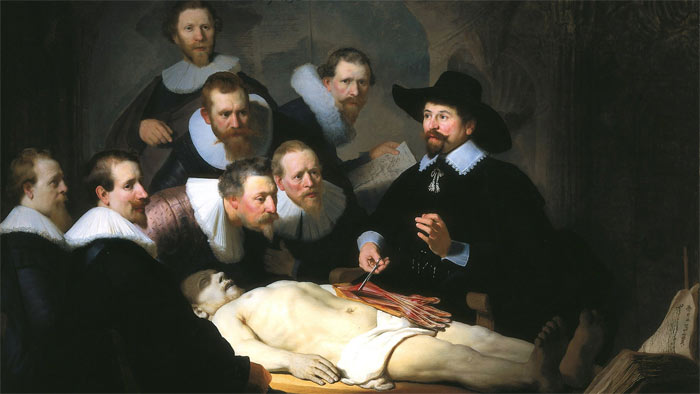 In 1661, Rembrandt was contracted to create a painting for the new city hall. The result was The Conspiracy of Claudius Civilis. Sadly, his painting was returned to him. Hoping to make some sort of profit, Rembrandt cut out a fraction of the work with the people in it. 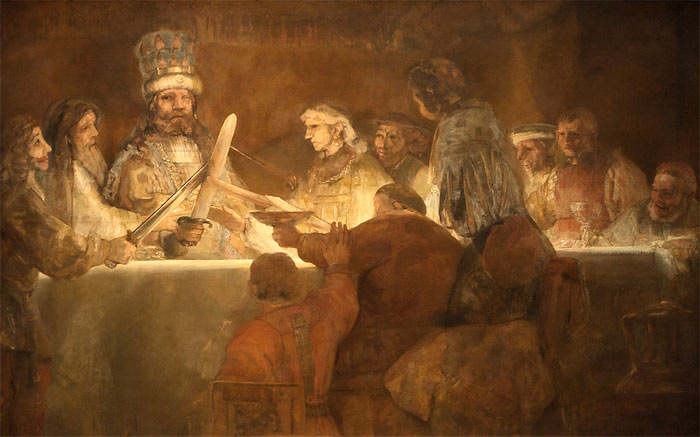 In 1662, Rembrandt was still being commissioned for portraits.

Titus died in 1668 and Rembrandt died a year later on October 4, 1669. Rembrandt was buried in an unmarked grave.

In 1911, the home became a Rembrandt museum. 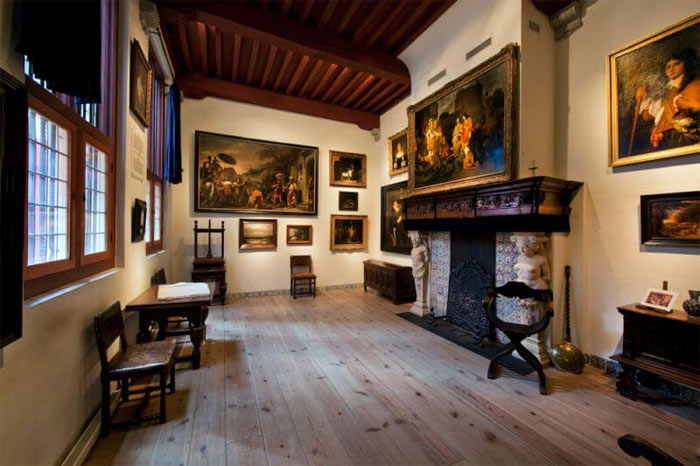 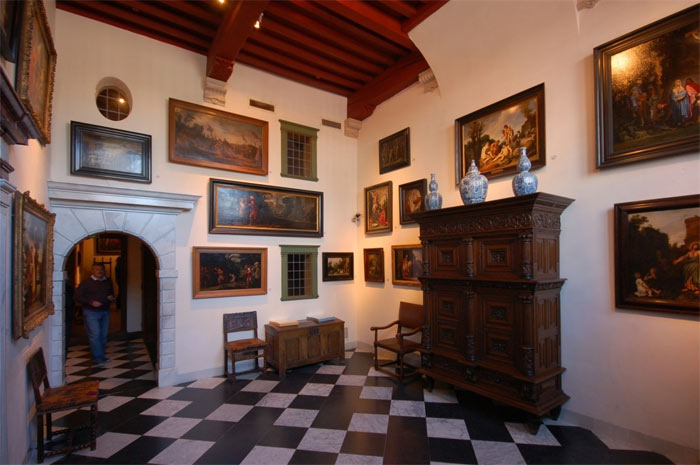 To learn how to draw whatever you see or imagine,