The Last Master of Glazing

Have you ever heard of William-Adolphe Bouguereau? Or the old technique of glazing? I don’t blame you if you haven’t yet.

Bouguereau was a famous Franch painter in the 19th century, who died more than a hundred years ago in 1905. He studied the academic style (the technique of the great renaissance masters) for years as a young artist, and perfected his knowledge in the almost forgotten, mysterious technique of the renaissance masters. He became one of the best and most celebrated painters of his generation; and a true master of his profession at a very young age. In 1850, at the tender age of 26 Bouguereau completed his famous painting, Zenobia Found by Shepherds on the Banks of the Araxes, which clearly shows his amazing talent and unmatchable skills and knowledge. 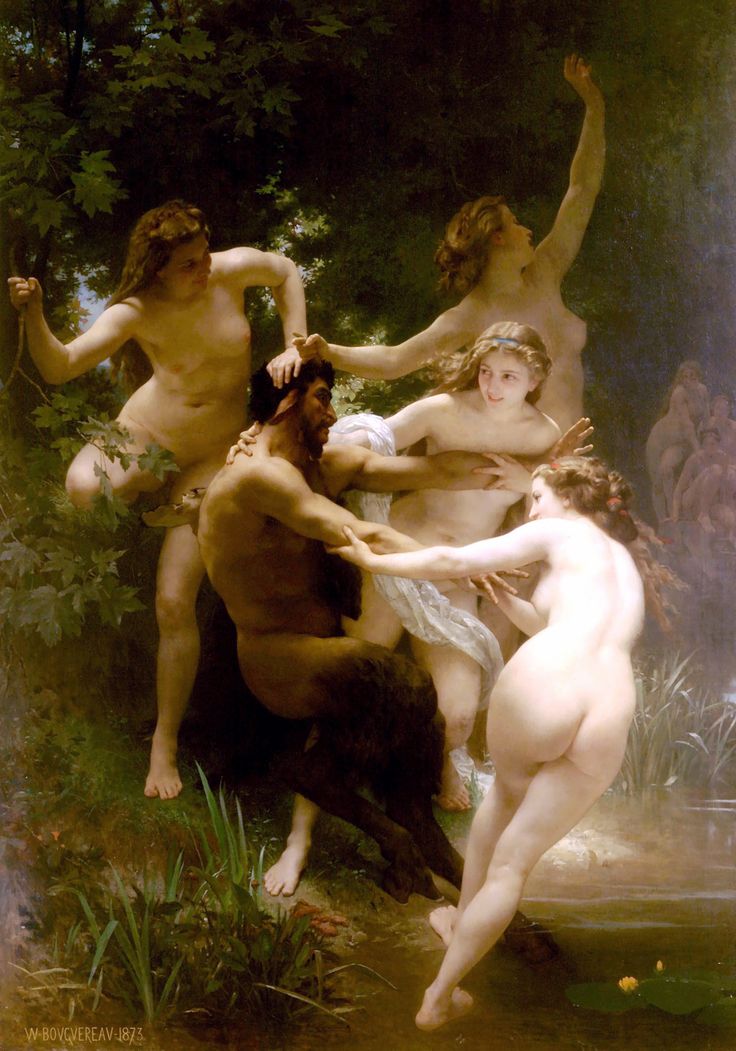 An art critic stated at the time “Bouguereau has a natural instinct and knowledge of contour. The eurythmie of the human body preoccupies him, and in recalling the happy results which, in this genre, the ancients and the artists of the sixteenth century arrived at, one can only congratulate Bouguereau in attempting to follow in their footsteps … Raphael was inspired by the ancients … and no one accused him of not being original.” But what was this technique? What was the secret behind his larger than life paintings?

The technique he used is glazing, a barely known method, used by the likes of Raphael (Bouguereau’s idol), Leonardo Da Vinci and Michaelangelo. Glazing requires the painter to apply thin layers of colours upon each other, rather than mixing the colours, in order to achieve the right tone of a certain colour. This way the artist is able to achieve unbelievably realistic results; it is especially useful for skin tones. However the technique itself is very time-consuming and requires a great deal of patience, a single piece of art can take weeks or months to complete.

In today’s art world the old masters’ methods are almost unknown and not taught in art schools. Only a very few artists know that such a technique even exist and even less painters are using it for their artworks. However there is still a small group of painters who are searching for the renaissance knowledge. Bouguereau stands as a shining example to this day for every aspiring painter who is fearlessly searching for perfection.

When you look at some of Bouguereau’s artworks such as Dawn (1881), Biblis (1884) or Nymphs and Satyr (1873), you probably recognize the technique of glazing. The artist kept this method as a secret from the general public and rarely let journalists or photographers to enter his studio. Even though he was very secretive, he was not selfish and didn’t want to keep this knowledge to himself. As a teacher he thought all the techniques he knew including glazing, to his students, one of his pupils was the rebellious soul, Henri Matisse.

As an artist, Bouguereau was restless, although his paintings took months to complete, he has painted 826 pieces during his lifetime. As the artist said “Each day I go to my studio full of joy; in the evening when obliged to stop because of darkness I can scarcely wait for the next morning to come … if I cannot give myself to my dear painting I am miserable.” These paintings still mesmerize us and makes use dream of a fairytale-like world.