No matter where you are, if you have never read one of his plays, you surely have heard about William Shakespeare. I can’t even remember from whom or where did I hear the story of Romeo and Juliet, I just knew it one day. That is how mainstream Shakespeare’s stories have become. It is the greatest writer of English history, and they surely are proud of him. That is why it is not a surprise that it has served as an inspiration for many painters of the time and later.

One of the most famous paintings inspired by Shakespeare is Ophelia by the British artist Sir John Everett Millais between 1851 and 1852. 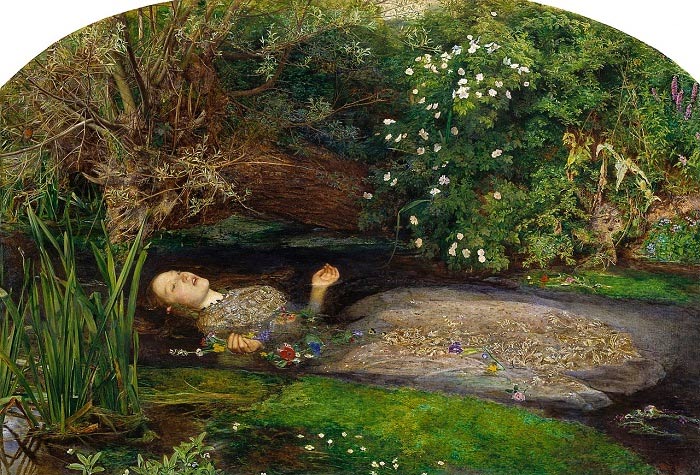 In it, Millais presents to us the fate of Ophelia who died drowned on a river after losing her mind when Hamlet rejected her and her father and brother get murdered. Although she has had a tragic death, she seems peaceful; as if she is finally free from that world. Critics at first were somewhat confused at the flatness and hyperrealism that constituted the work. Nevertheless it became admired and engraved. 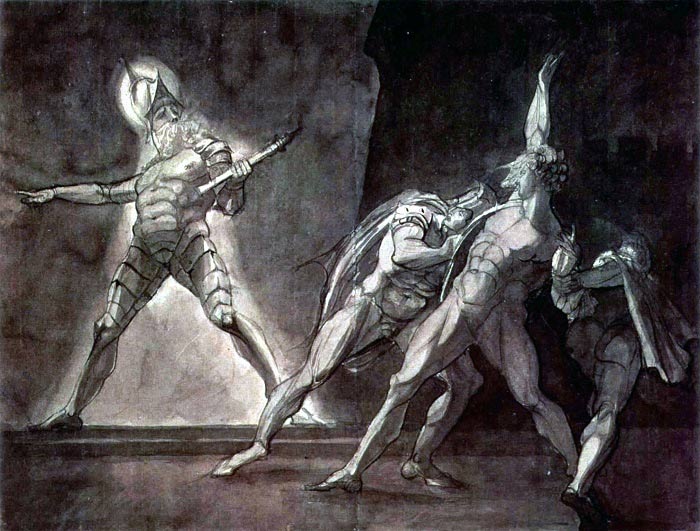 Part of the reason for this is the fact that at his time, George III was King of England. He was a very patriotic king who encouraged artist to adopt themes that represented English culture. Even though he was from Zurich, he moved to London on 1779. Among his works are those depicting Hamlet, Macbeth and King Lear, three of the most famous tragedies from Shakespeare. Furthermore, long after King George III, artists kept choosing Shakespearian themes to express British nationalism. In 1843, a mural competition to decorate the Houses of the Parliament received 140 submissions, of which 12 where about Shakespeare’s plays. Contemporary to this, it was created the Shakespeare Room in London by Isambard Kingdom Brunel full of paintings by Charles Robert Leslie, Clarkson Stanfield, and Sir Edwin Landseer.

Another artist who was clearly a fan was John Hamilton Mortimer. He produced Twelve Characters from Shakespeare from 1775-76. His intention was to depict the wide range of human tragic emotions with portraits of Macbeth, King Lear, Shylock, Caliban, Ophelia, Cassandra, Bardolph, Richard III, and others. 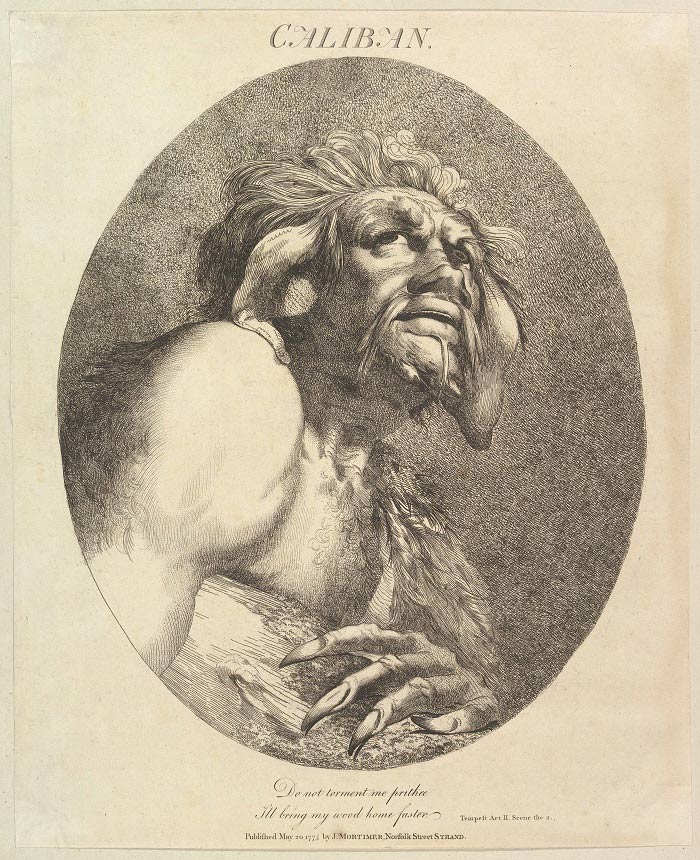 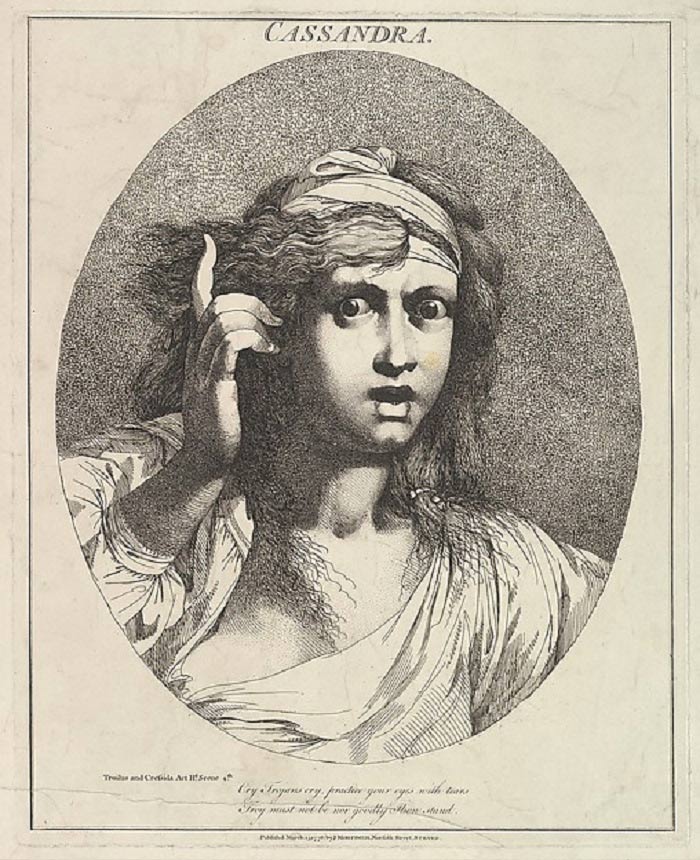 Additionally, he placed quotes from the plays that display the instability of power, especially, royal power. William Blake followed Mortimer. 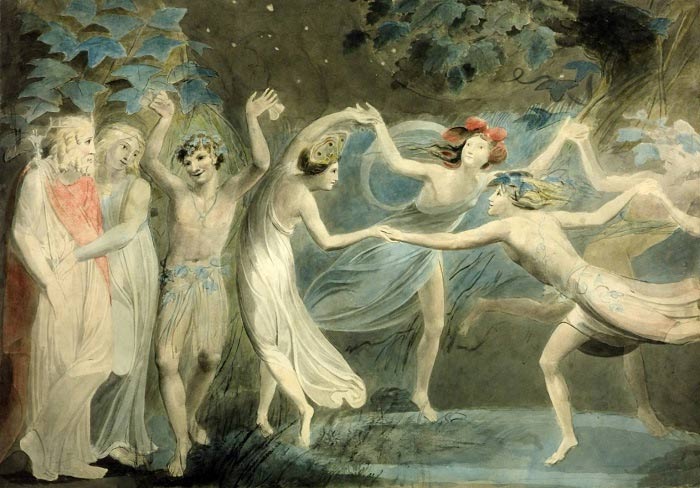 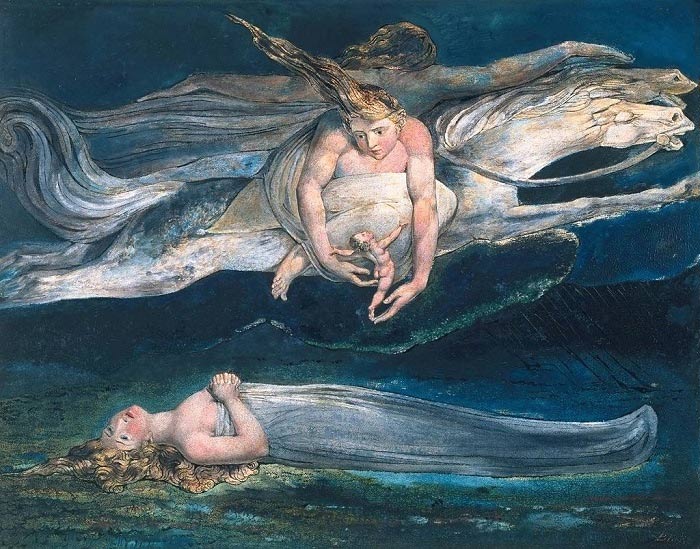 He did not draw the explicit scene; he preferred to use symbolism to represent Macbeth and regicide. And we can’t forget his painting of The Midsummer’s Night Dream.

In France, Shakespeare fever reached in the Romanticism. One of the main exposers was Eugène Delacroix who loved Hamlet. He made paintings and lithographs in the space of nine years (1834-1843). 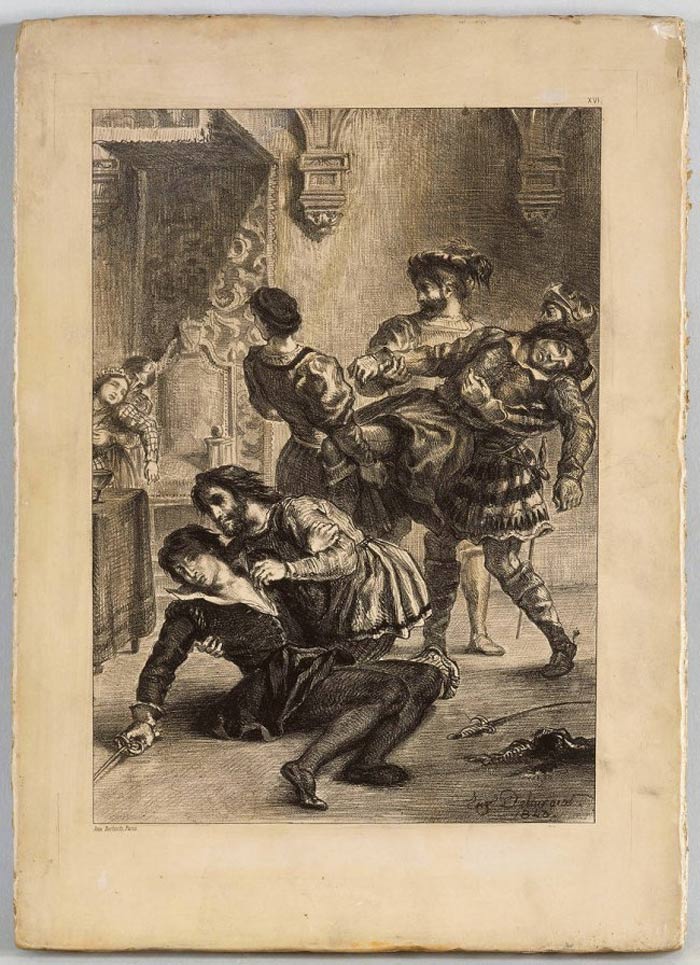 Delacroix’s creations had such success that in 1844, Théodore Chassériau was commissioned to etch 15 images from Othello by Eugène Piot, an art historian. He focused on the last part of the tragedy moved by the green-eyed monster.

Following the incredible success that the plays had internationally, painters from other parts of the continent and the globe followed the British and the French in their creations. Plays were translated giving not English speakers a chance to dive into the wonderful worlds of Shakespeare.

There’s no doubt Shakespeare was, is, and will always be an inspiration for artists.