The story of the long lost Da Vinci: Salvator Mundi

In 1500, Louis XII of France commissioned Leonardo Da Vinci to paint what, today is known as, Salvator Mundi, or ‘Savior of the World’. However, the painting has been through a long journey to reach its present state, a painting worth 450 million dollars, and will in the future reside at Abu Dhabi Louvre. The painting portrays Jesus holding an orb in his left hand and giving a Benediction with his right hand, both are painted with stunning detail, we also see these luscious curly locks of his hair leading to his face, which gazes at the viewer in a solemn yet mysterious gaze. Jesus is also portrayed as wearing a stunningly detailed gown with wonderful drapery. 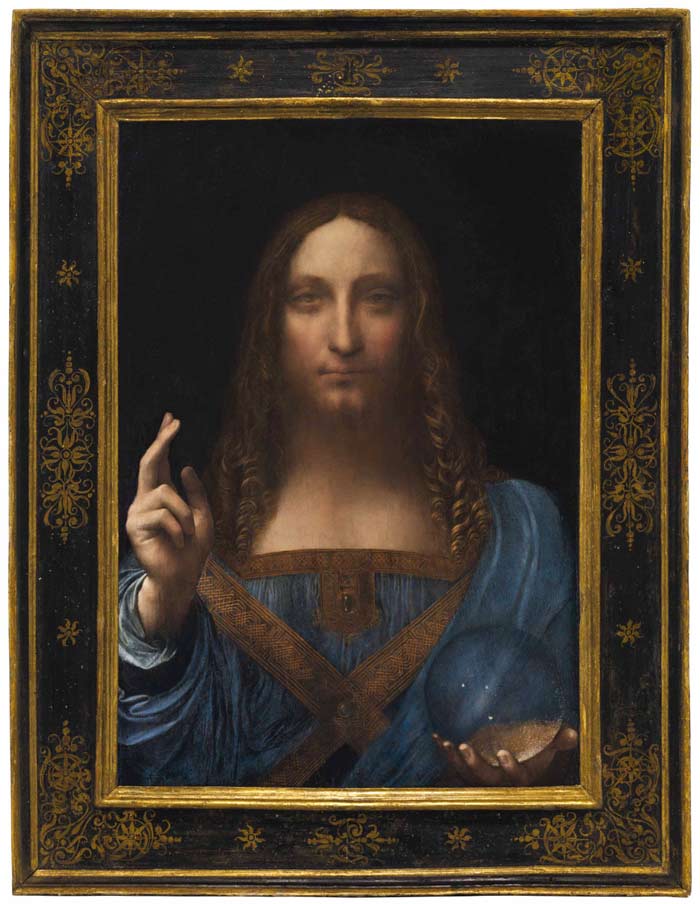 However the history of this painting is rich, and its story is incredible – so that is what we will focus on. The painting most likely left France and made its way to England when Henrietta Maria married Charles I of England in 1625, and it’s believed that the painting remained in her private chambers, since then the painting moved around various English monarchs and merchants and was eventually lost from all records until it reappeared in 1900 when a British collector known as Francis Cook purchased the painting for his collection which was located at the Doughty House in Richmond, in 1900 the state of the painting was atrocious, with it being damaged from previous restoration attempts and also was attributed to not Da Vinci, but one of his followers.

It was later sold in 1958 for 45 pounds by Cook’s grandson ‘Sir Francis Cook’, and the painting left the records until 2005 when the painting was sold for less than 10,000 dollars at an auction in New Orleans, with the painting at the time being heavily overpainted to the point it looked dirty, but some believed that the poorly painted image was actually the long-lost original painting by Leonardo Da Vinci, and with a proper restoration – we were able to see that. 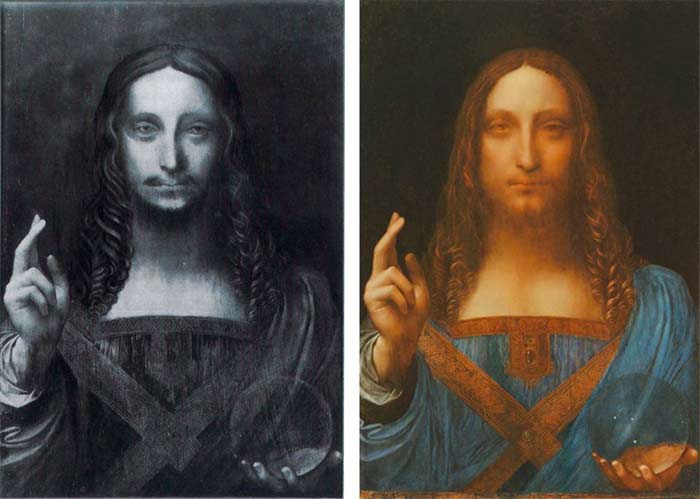 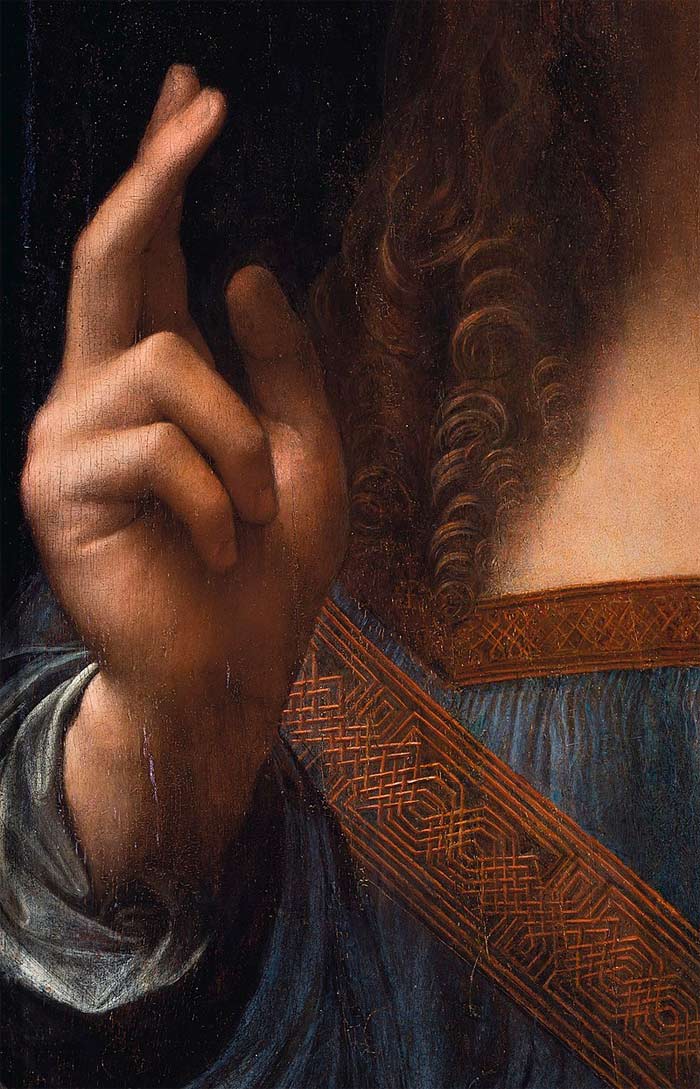 And so for the next few years, Dianne Dwyer Modestini of New York University began restoring the painting and later authenticated the painting as an original Leonardo Da Vinci and was showcased at the National Gallery in London for a year, as an original Da Vinci. It was then sold twice to different buyers until it was auctioned by Christie’s and sold for 450.3 million dollars, which became a new record for the price of an artwork, the buyer was revealed to be Badr bin Abdullah who acted on behalf of Abu Dhabi’s Department of Culture and Tourism, today the painting is to reside at the Louvre Abu Dhabi.

Salvator Mundi for centuries made people gasp in awe, with dozens of painters such as Albrecht Dürer, Titian and Giampietrino copying or being influenced by Salvator Mundi. Simply looking at the incredible work of art inspires people to begin to learn to draw, paint and more. And I personally believe that Salvator Mundi will continue to inspire people for many generations to come.