During the High Renaissance, art was used for decoration, prestige, and most importantly, to immortalize anyone closely involved with it. There are many ways to create art, but none strike the observers interests like the great sculptures of the Renaissance era. However, one in particular does stand out from the rest: The David.

The David is the most famous, well known statue in the world. 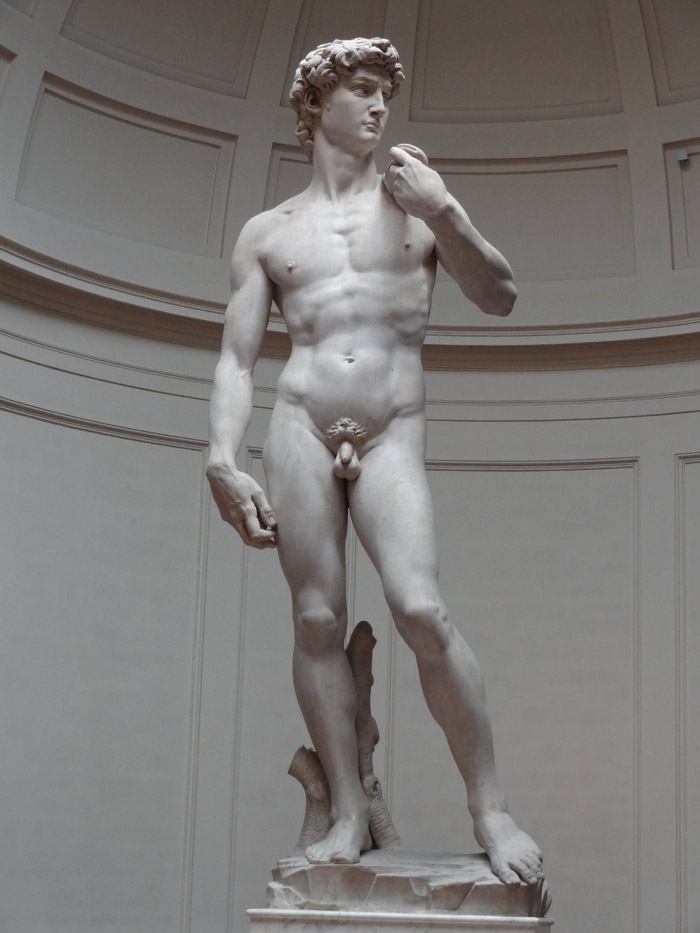 A 17 foot marble masterpiece, the David has a complicated history. 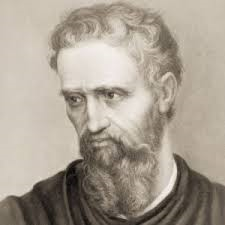 This is fitting, considering his creator was a complicated man himself. This creator being, Michelangelo.

The first person to attempt creating the David was the famed sculptor Agostino di Duccio. He was hired due to his exceedingly impressive resume and experience. Unfortunately, the commission of the David would prove to be too much for him. After beginning the shape of the legs, feet, torso, and roughing some drapery, Duccio was stumped. Having been given a large slab of marble thick in some areas and shallow in others, he could not figure out how to bring about the sculpture trapped inside. He soon gave up his commission and died shortly afterward.

The Overai (The Overseers of the Office of Works in Florence) however, did not give up. This sculpture was to be part of a collection of biblical figures that they were commissioning to be sculpted at the time. They soon found another sculptor worthy of shaping the tall rectangular marble block into a masterpiece. His name was Antonio Rossellino. He was another well known sculptor, and highly recommended at that, but his contract was terminated shortly after it was assigned. Why? Well, in layman’s terms… he was stumped. He had no clue how to go about shaping the sculpture the way Duccio left it. The Overai were soon stumped themselves.

Who could they find to take on the seemingly impossible task? They had no idea; so naturally, they eventually gave up, not knowing that the answer to their prayers was about a year old living in Caprese, Italy.

The unfinished statue was neglected for 25 years. The Overai were now bitter and frustrated about their current predicament. Most people wonder why they just don’t get over it and move on. Those people wouldn’t understand the expenses and physical labor it takes, especially in the 13th and 14th century, to haul a huge chunk of the finest marble to a city-state in Italy. The marble was being wasted and so was their money. The Overai began looking, yet again, for an artist that could tackle this conundrum.

Lucky for the young Michelangelo, being a genius in the High Renaissance has its advantages, because he was able to convince the Overai that he himself could finish the work. Convincing them was a great triumph since his age was so young and the Overai passing up on many other much more experienced artists (Leonardo da Vinci being one of them!).

It was August 16th, 1501 when Michelangelo was given the contract to undertaking this challenging new task. 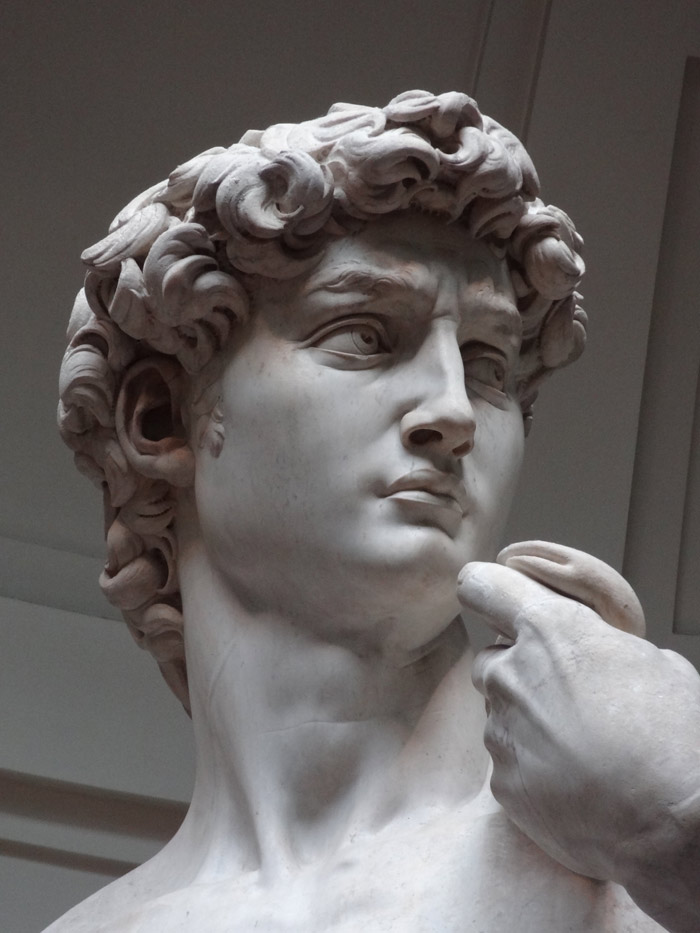 The sculpture was complete in 2 and a half years and shown in a public square called Piazza.

Whether or not the Overai was expecting a nude is unknown, but what we do know is that they were so satisfied they gave Michelangelo 12 more commissions to complete and his fame grew steadily.

The David has been a sculpture of interest for centuries and countless replicas have been made in its honor. It is truly a one of a kind piece.