Victor Koulbak is best known for reintroducing the technique of silverpoint to the art world. This drawing technique takes its origin in the Renaissance time and now is almost forgotten.

Victor was the second-born child in his family. He was born on March the 12th, 1946 in Moscow, Russia. While his father was employed as a pilot in the Russian military, his mother was content to stay home and raise their children. It was Victor’s mother who first took notice of his capacity in regards to drawing, and she who brought him to the Academy of Fine Arts located in Moscow; here Victor was employed at study for the full four years. He later recalled those years with fondness: “There, we were taught the arts. The method of teaching used was most classic. We were held strictly to only one standard – accuracy. I liked it, and I was happy.”

“On a regular basis, the choicest work was posted in one window on the street. On the first occasion that my work was posted, I was very proud, and brought my mother and sister to see it. They were pleased with my success. They were outraged however, when on another occasion we found that the window had been broken and the singular posted item- mine- was stolen. It was for me though, my first of accomplishments.”

After finishing the four years in the Academy of of Fine Arts, and then secondary school, Victor made a decision that would shape his future – to learn from the Masters, researching and employing their technique and examining their theory. His influences came from many great artists: Van Gogh, Bruegel, Cezanne; but his study eventually led him to the Renaissance, and the study of other great artists: Leonardo da Vinci, Van Eyck, Memmling, Michelangelo- these were the true teachers of Victor Koulbak.

In 1975, Victor decided to leave his beloved Soviet Union. He traveled to Vienna where he lived for half a year. While he tried to work there, his objective was to visit the museums. Vienna- the optimum place for any artist to live. He spent his days at the Museum of Art History, or the Academy, or the Albertina Museum of Modern Art. On one of those days he stood as frozen in front of one of Bruegel’s paintings. Time seemed to stand still for him.

Outside the world seemed to have stopped. From his state of motionlessness he was brought back to consciousness by a worker from the museum. It was late, and the museum was closing. Hadn’t he only just arrived that morning at 11:00 a.m.? Looking out the window he saw now that it was night, and the streets were lit only by lights. Later in life, he learned that he had experienced what science calls the ‘Stendhal syndrome’, named after the famous writer Marie-Henri Beyle , better known by his pen-name Stendhal. It was he who first wrote about this mysterious phenomenon in his 1817 book ‘Naples and Florence: a Journey From Milan to Reggio’.

While Victor was living in Stockholm, he received an invitation to a well-known art gallery. He moved to Sweden shortly thereafter and stayed for a year. It was during this time that Victor held four successful solo exhibitions around Scandinavia: Helsinforg, Malmo, Stockholm, and Oslo. Koulbak moved to Paris in 1976, and since that time has had 25 solo exhibitions around the world, including France, Japan, Italy, Belgium, Canada, The United Kingdom, The United States, Malta, and Germany. He has lived and worked in Malta since the year 2000.

The media in which victor Koulbak works are varied, and include watercolor, dry needle, silver needle, pencil, ink, oil, and gouache. He often reworks formulas of the Renaissance Masters, reshaping them to his own designs. He has even been known to hand-craft his own paper and brushes. 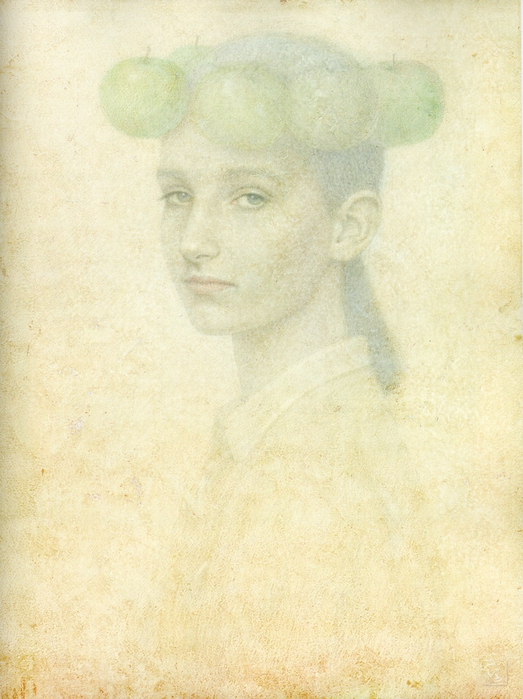 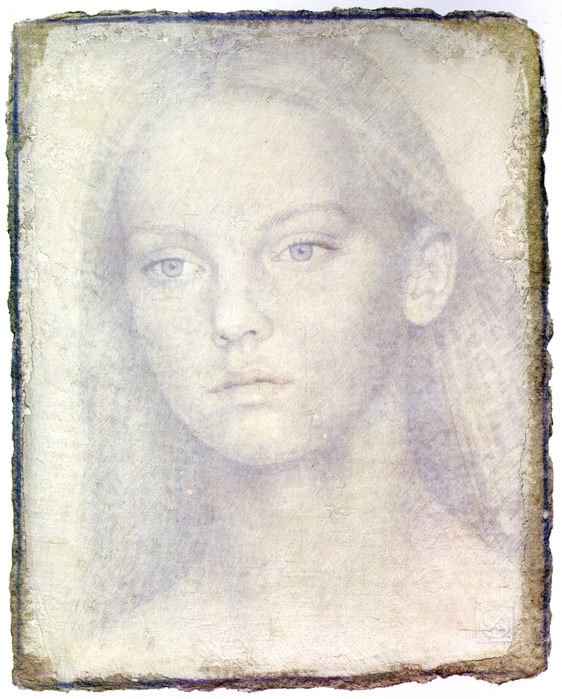 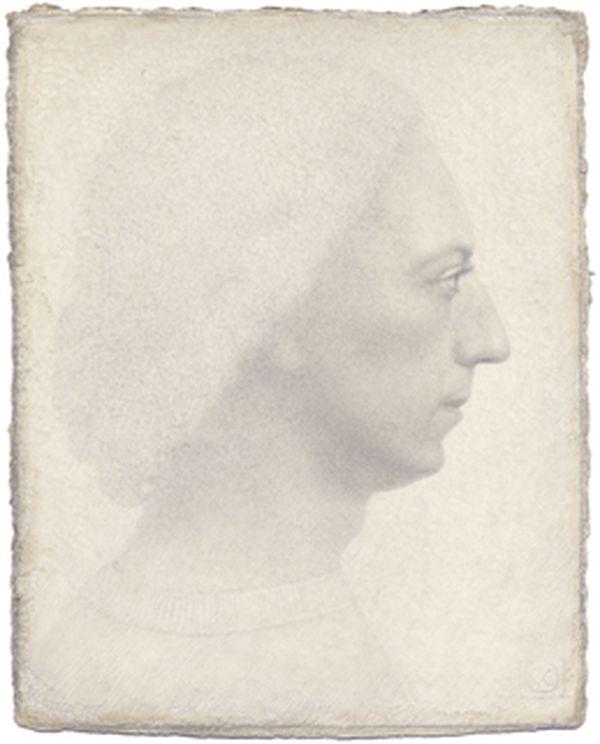 Victor Koulbak mingles tool and intellect with style, theme and technique, borrowing from all of the art periods to create harmony out of seemingly chaos. It is his secret how he does this. His unique talent was summed up by one collector in these words, “Contemporary art does not possess Victor Koulbak – he knows how to draw.” 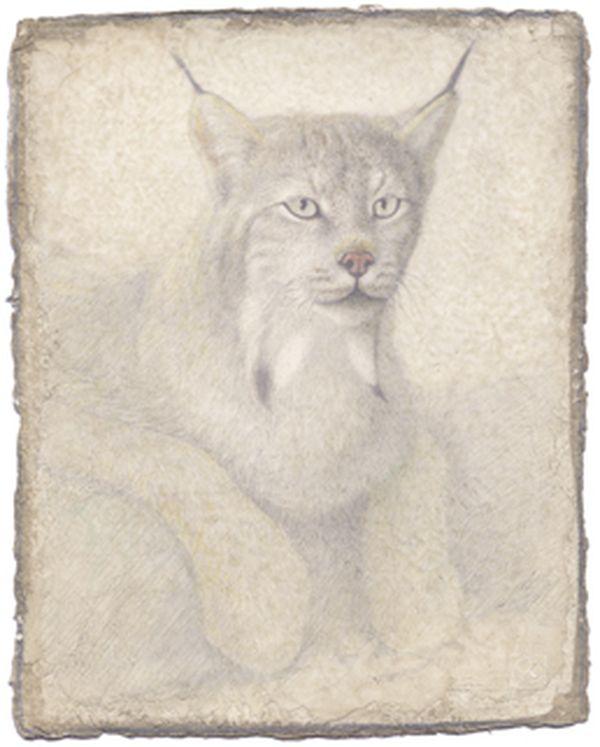 Koulbak iterates, “Renaissance in our civilization engages a place that is unique. Only a professional could take on a task such as this- an artist only, posing as God, represented by a man. Never before has an artist lifted their craft to these heights. This artist has gradually replaced God, and this process ends with the artist himself. The artist is not concerned with the beauty through which God speaks to this world. He is the center of the universe, the center of all thoughtful interests, and it is this philosophy which is explained in all of the pages of pseudo-psychology.”

“This age is controlled by the self-proclaimed actors with no talent, art dealers who have no remorse, collectors who have no taste. This is the so-called artistic market. Warehouses where students glue colored strips of paper onto a canvas, where the artist signs his name on pictures of balloons shaped into pink hearts- how is it we have come to this end?” 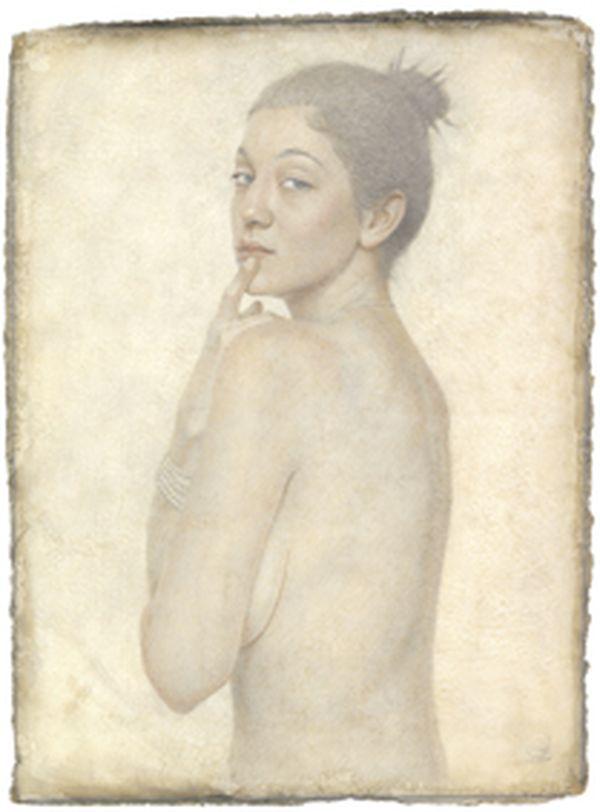 “In order for the student to become a true artist, he must first learn to tell the beautiful from the ugly, study how to master the media, dignifying even his imperfections in order to master the technique. Of course, this will take hard work, but if it is not done today, the future is indeed morose. Ignoring beauty, we turn our backs on civilization. I do not know if beauty is able to save the world, but we cannot survive without it…” – Russian artist Victor Koulbak