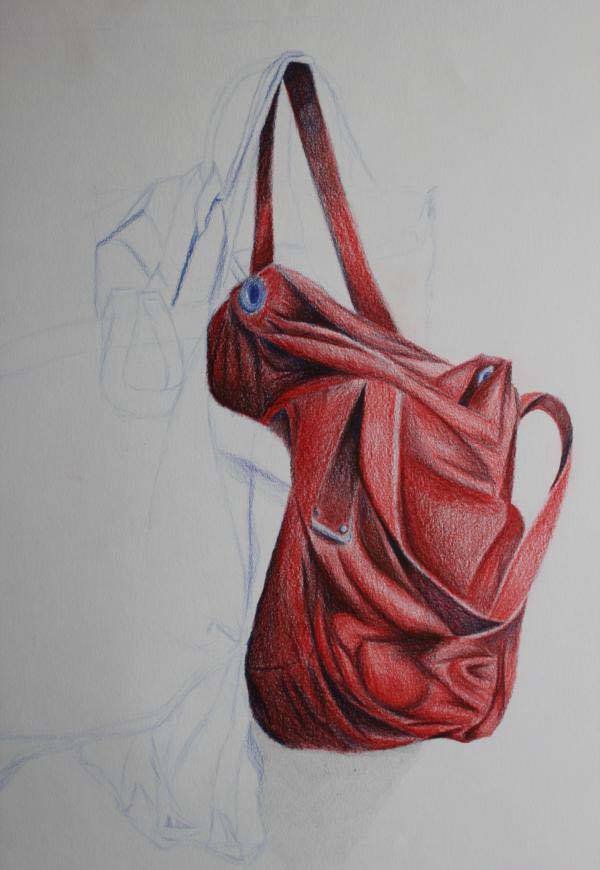 I was born in 1983, and rode several paths to get where I wanted most who is attending today’s ARTS with a degree in school GUIGNARD – UEMG.

Started as early TRADITIONAL ARTIST (drawing since the age of 7) But I had to look for other ways to survive (make money) and was in 1999, where I started my journey in a graphic.

In early 2002 I became interested in the area of technical design and graduated on AUTOMATION TECHNICIAN (2003 – SENAI) and started working on automotive industry for 4 years as a PRODUCT DESIGNER (it was too much stress).

I studied and did several courses in the area From 2007 started acting like FREELANCER until the present day.

Being a great passion and be fully connected to my qualifications Thiago Dutra never abandoned traditional art, where ever sought time to study and hone their techniques DRAWING, PAINTING AND MODELING.

Currently enrolled at GUIGNARD – UEMG where he attends FINE ARTS with degree.

Acts as a freelancer in the areas of illustration, animation , CG and develops personal works of graphics , painting, drawing and modeling.

My biggest goal is to be a student of the great masters who master the techniques academic art and the http://drawingacademy.com/ I saw a great opportunity to make it real.