Article by Allen-ile Ismail A

Immense minds climbed to the apex of exceptional transformation at an era of great development in Europe, and that transformation forever impacted the world.

A great genius emerged in Italy’s southern area of Europe, in the city of Vinci. He was known as Leonardo da Vinci.

Leonardo di Ser Piero da Vinci, also known as Leonardo da Vinci, was born on April 15, 1452. He was the illegitimate son of a 25-year-old notary, Ser Piero, a lawyer who married a peasant girl named Caterina. Leonardo was born in Anchiano, Italy, in a city called Vinci near Florence.Leonardo was born in Vinci, and he was an illegitimate child, unworthy to keep his father’s name, which was why he was dubbed “Leonardo da Vinci,” which means “Leonardo of Vinci.” Caterina decided to divorce Ser Piero and marry another man shortly after Leonardo was born. Leonardo never knew his mother. His father (Ser Piero) took custody of him. Leonardo moved in with his uncle and his maternal grandmother.

Leonardo’s speech communication was a pain in the ears. His schooling had been neglected when he was young, and he hardly understood how to speak Latin. There were unusual regulations at Leonardo’s time, one of which being that if a child’s parents separated, the child was not allowed to attend to school.Leonardo made the decision to teach himself. Leonardo will sit outside and draw foliage, birds, and whatever else catches his eye. He questioned what a spider’s web was made of, how birds could fly, and what and why questions he asked himself. Leonardo was curious in how birds fly, so he went to the store and bought birds merely to free them from their cages. He’ll watch the birds fly when they’ve been released. Leonardo was the first to illustrate the flight motion of birds, how they took off, flew in the sky, and landed, even before the creation of the slow motion camera. Leonardo wondered if, based on his studies of birds, man may one day fly. His discoveries resulted in the emergence of a great machine that enabled man to fly. Man was able to fly 500 years after Leonardo’s death, and he was the first to build an aircraft.

Leonardo later returned to his father’s home. Leonard’s father noticed one of Leonard’s drawings one day and decided to take him to the legendary Andrea del Verrocchio of Florence, where he was made an apprentice at the age of 15. It was tough to gain admission to Verrocchio’s school. Verrocchio saw Leonard’s drawing and stated he was admitted. Students at Verrocchio’s school were taught not only how to paint, but also how to sculpt with various types of stones, manufacture special occasion costumes, make church bells, and even how to make musical instruments.It was a school unlike any other. 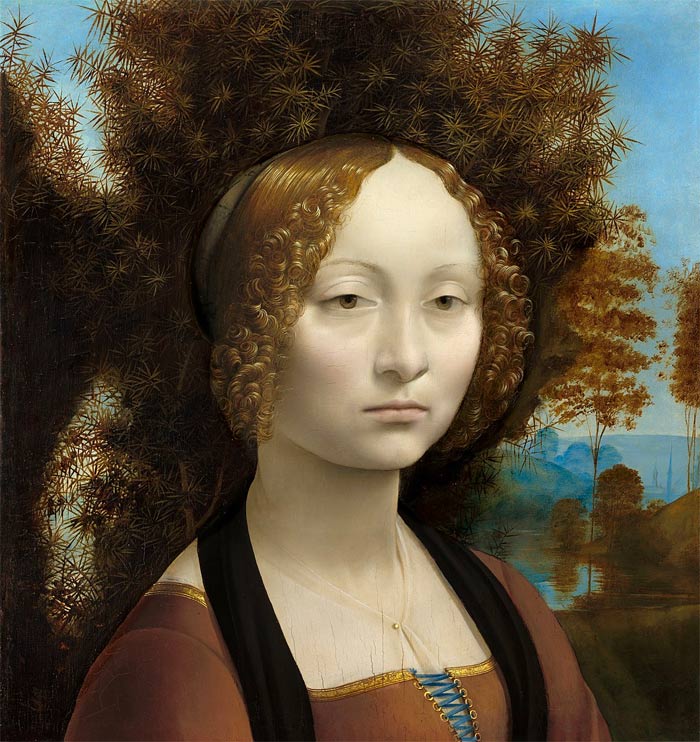 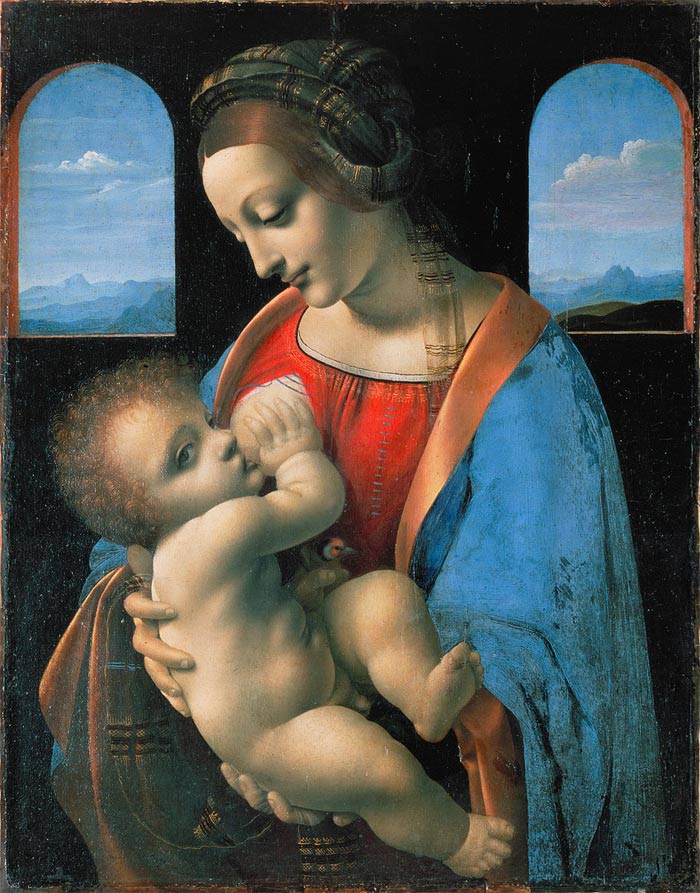 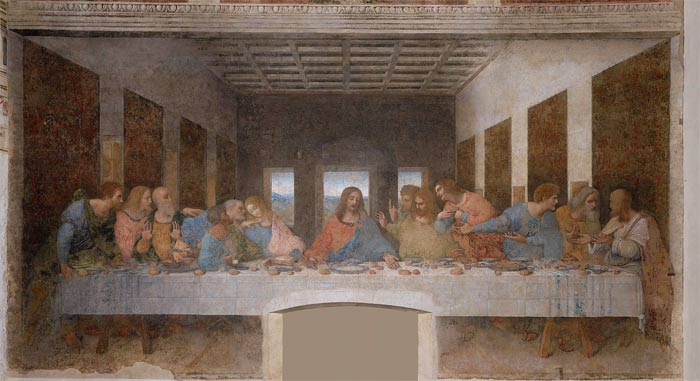 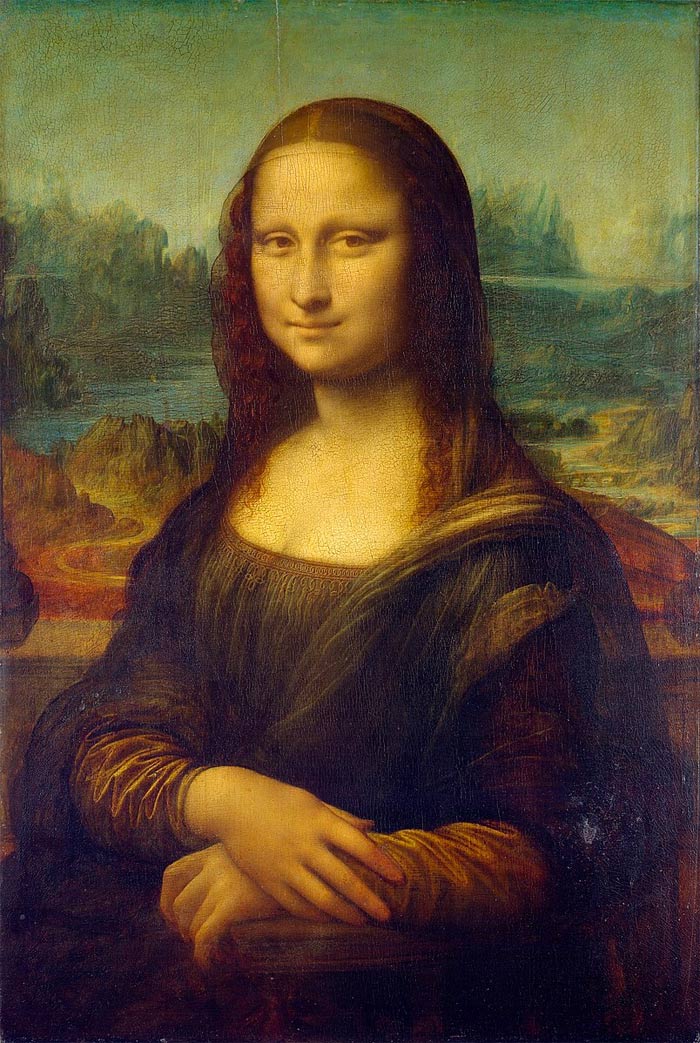 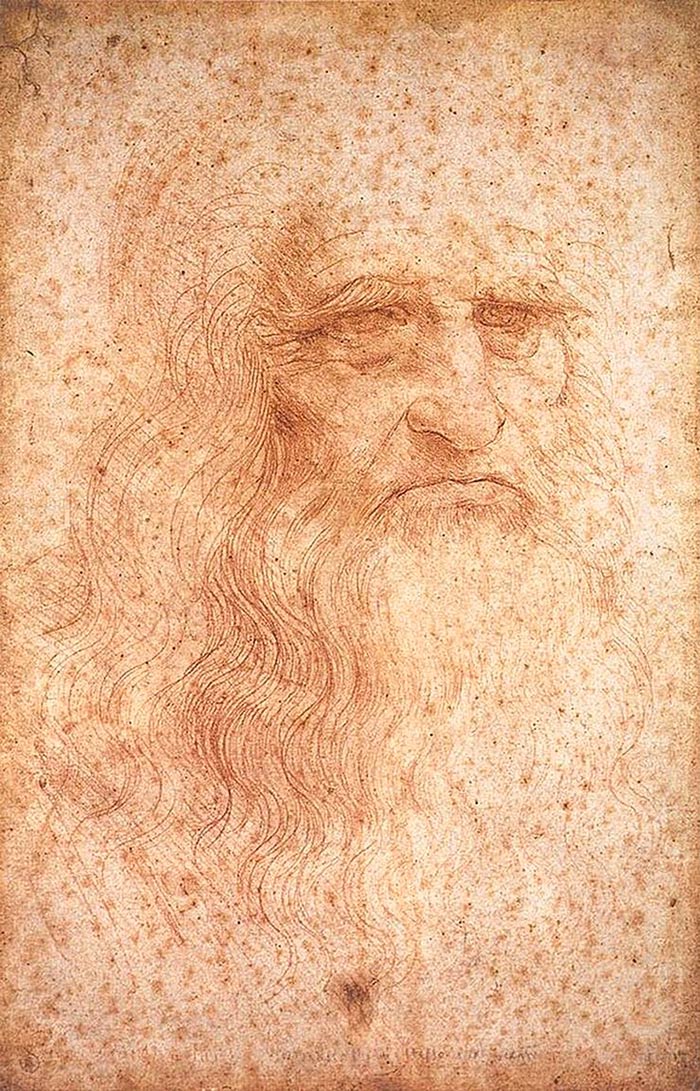 Leonardo was once asked to assist master Verrocchio in painting a picture of Jesus Christ being baptised. Leonardo was asked to paint the little angels in the painting’s corner. When Leonard’s painting was finished, Verrocchio burst into tears. He wasn’t crying because he adored the painting; he was crying because he had taught Leonardo that he was superior! He never painted again after that.

Leonardo was commissioned to make a lute for the Duke of Milan in 1482. A lute looks like a guitar but sounds nothing like the guitars we know today. He had many treasures that he used to brag about.Leonardo completed the lute for Ludovico Sforza, the Duke of Milan, who adored it. Leonardo explained that he was not only an artist, but also an inventor, engineer, and scientist. Leonardo presented the Duke with some of his war machine designs, and the Duke accepted Leonard’s offer. Leonardo moved to Milan at the age of 30 to work as a military engineer.

While in Milan, Leonardo received numerous commissions. He was tasked with decorating the room where the chatolic monks stayed. Leonardo was to paint a scene of the monks eating at the table. Leonardo decided to work on something else rather than the initial painting. He chose a bible story in which everyone was also eating at a table. A depiction of Jesus Christ having his last supper with his disciples. He dubbed it “the Last Supper.” In the painting, Jesus is having his final supper with his disciples He informs his disciples that one of them is about to betray him. They all look surprised and restless, and they begin to point fingers at each other. Only Jesus remained calm. Leonardo had the Last Supper painted on a wall. Making paint was difficult at the time of Leonard. Unlike today, where you can get paint from stores, you can get it right now ! and the paint will be delivered to your door within one hour. All thanks to online shopping and technological advancements. To make paint, one must first collect colourful rocks, which must then be crushed into dust. Something else was also used to make the powder liquid; water, even if liquid, was not good. They needed something smooth and sticky, so they turned to egg yolks. They also added something to the paint to make it oily. They used linseed for this; a plant whose leaves can be squeezed for oil. When the painting was finished, everyone loved it and began praising Leonardo. However, Leonard’s paint did not adhere well to the wall. It began to peal off, and some dropped.It was later preserved for future generations to see.

Leonardo was also asked to paint a portrait of Lisa Gheradini del Goconodo, the wife of a wealthy silk merchant. They moved into their new home and decided to celebrate; Leonardo was awestruck by her beauty. Leonardo wanted to keep her busy because he was a slow painter, so he called jugglers, clowns, and entertainers to keep her busy, and you could see that smile on her face. Leonardo was so taken with her beauty that he never gave the painting away; he carried it with him wherever he went. He referred to her as “the Monalisa.”

Leonardo was preoccupied with something. Leonardo was obsessed with learning how to see. He was fascinated by nature’s wonders. He was dissatisfied with his work and failed to complete the majority of his assignments. He was not only a painter, but also an astrologer, physicist, mathematician, geologist, and so on.

Leonardo was a polymath who painted, sculpted, was a scientist, philosopher, and psychologist. Leonardo died in France on May 2, 1519, at the age of 67. Leonard’s story has become a legend; he was famous then, he famous now.