How the Renaissance came to be?

Have you ever wondered how did we go from the sculpted columns in the Gothic cathedrals to Michelangelo’s David? 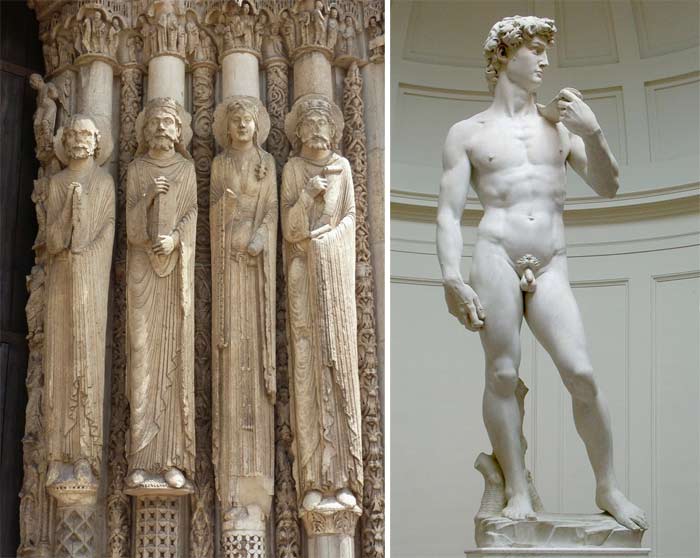 Usually when we talk about history, we tend to apply a specific date to important events that changed the course of humanity. It helps us organize history by assigning specific characteristics to each period. In the Renaissance case there are two options for its beginning: 1453 and 1492. The issue with this way of ordering history is that it seems like the change occurred just as the year changed or immediately after a specific moment happened. We have to be very conscious that nothing changes over one night; specially, such a dramatic change as the one of the Middle Ages to the Renaissance. It’s like believing that World War I started just because of the assassination of the archduke Francis Ferdinand. In this article, I will expose the several events that took for the Renaissance to flourish. 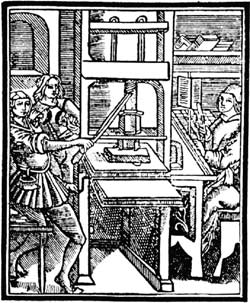 One of the greatest thing that changed the world was the invention of the press by Gutenberg in 1453.

Nowadays, everyone can write books and we can buy them or even read it electronically. But back then, the Church had the monopoly of knowledge. Only a very small élite was able to read and write.

The monks in the monasteries were the one who copied books endlessly, which meant that the books were very expensive and, therefore quite rare. To teach the illiterate people about the Bible, the Church used art, even against the commandment given to Moses.

With Gutenberg’s press books became accessible to much more people. Added to that authors started writing in their vernacular languages; whereas, previously, the official language of literature was Latin. This allowed more people to culture themselves.

Another major event that occurred in 1453 was the conquest of the Byzantine Empire by the Ottoman Turks. The Byzantines had been struggling for a while, especially after the 4th Crusade turned out to be a sack to Constantinople. Regardless of people’s presumption that the spread of Islam was harmful for Christian Europe, it actually contributed to the return of the Classical culture. While in Europe the writings of the great philosophers of antiquity were almost ignored, the great thinkers of Islamic culture based their philosophy on them, principally, on Aristotle. With the occupation of Byzantine territory, the Muslims brought back to Western Europe those books long ago forgotten. As a consequence, a new way of thinking started to develop, one that we call “humanism”. People stop putting God in the center of the universe and replaced it with the man.

39 years later, on the 2nd October, Christopher Columbus arrived to the Caribbean islands. It opened the Europeans to different cultures and new environments. Trade expanded to the so-called “New World”. At the same time, the Spanish monarchy had achieved its “Reconquista” of the Spanish peninsula, putting an end to the 700 years of Muslim rule and expelling the Jewish along with the Moors. 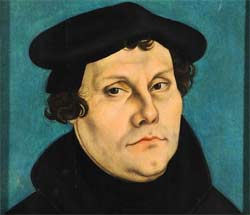 Meanwhile in what today is Germany, a rebellion against the Catholic Church had been growing. In 1517, Martin Luther nailed his 95 theses on the Wittenberg Castle church. His action would be taken as the beginning of the Reformation, the second schism of the Catholic Church. Luther criticized the corruption of the Catholic Church through actions such as the sale of indulgences. He defended a more austere church and also the right to read the bible in vernacular languages so that everyone would be able to understand it.

So, there you have it: four major events that turn 180° the history of the world. The change was so drastic that when the Renaissance men looked back at the Middle Ages they called them the “Dark Ages”. It is thanks to those people that Boticelli, Michelangelo, da Vinci, Raphael, and many others were able to create such magnificent masterpieces that we admire.