People tend to say that a dog is a man’s best friend, but I beg to differ. Don’t get me wrong, I adore dogs, but I love horses. Ever since the man was able to make art, he have depicted horses, just take a look at the prehistoric paintings of Lascaux and Altamira. 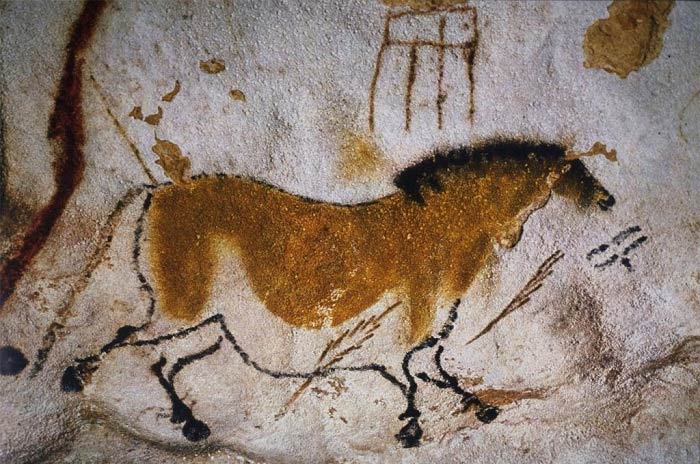 So, I thought I could talk a little bit about how horses have been present in the history of art, especially focusing on the works of the old masters.

Let’s start with Leonardo da Vinci. Although no painting was produced, he left numerous studies of the horse’s anatomy, as well as drafts with different positions and perspectives. 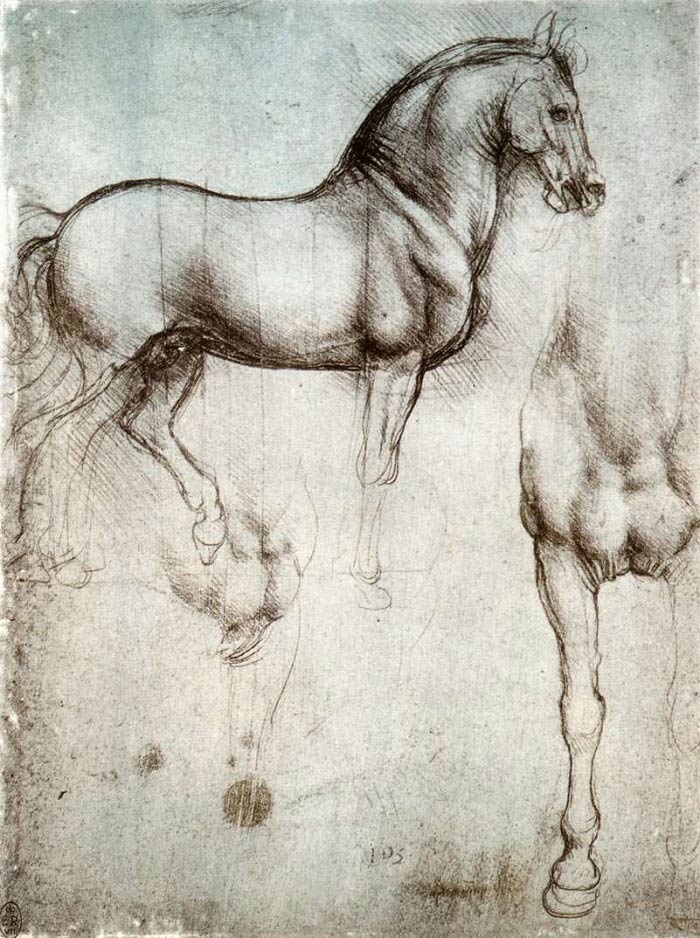 These sketches were part of his study to create “The Horse”, a 24 ft. statue commissioned by the Duke of Sforza in 1482. Why he didn’t completed it? Well, Leonardo wasn’t someone who used to focus his attention to only one project at a time; he was everywhere. He would dedicate some time to the horse, then he switched to sculpture, then to one of his inventions, then again to the horse. This kind of personality is what allowed him to do so many things, yet, at the same time, it’s what kept him from completing many of his planned works.

Additional to “The Horse”, Rubens gives us an idea of what could have been of Leonardo’s lost painting, The Battle of Anghiari. 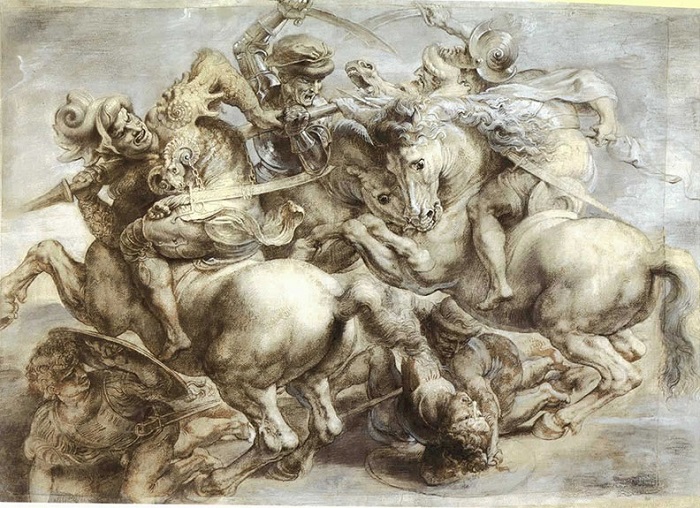 Having mentioned Rubens, some of his greatest works include horses. His beautiful white stallion mounted by Saint George while fighting the dragon has to be one of the most exquisite paintings in the Baroque era. 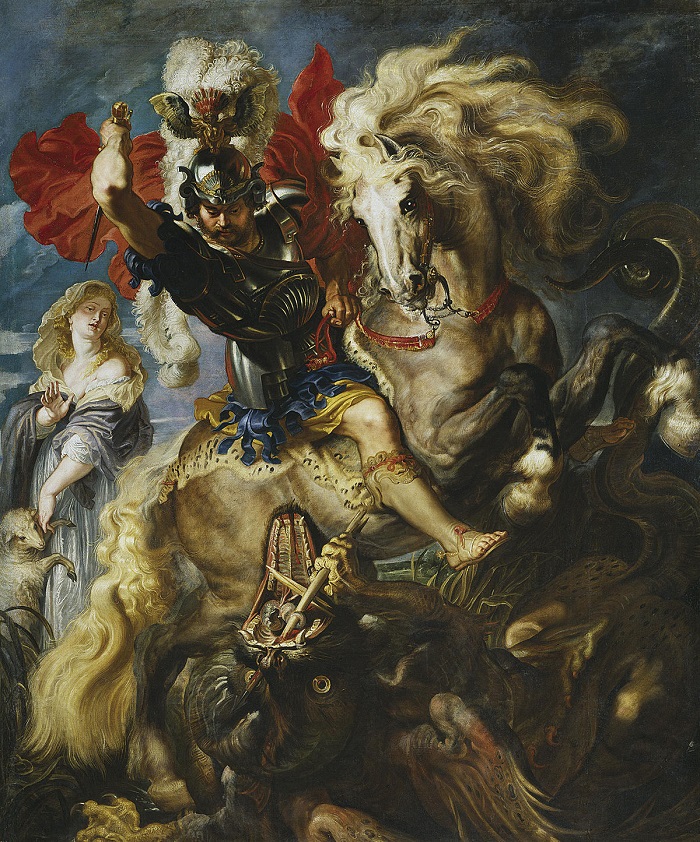 Another very prolific horse painter was the Romantic Eugène Delacroix. His horses are full of movement, often engaging in fights mixed with Oriental themes. 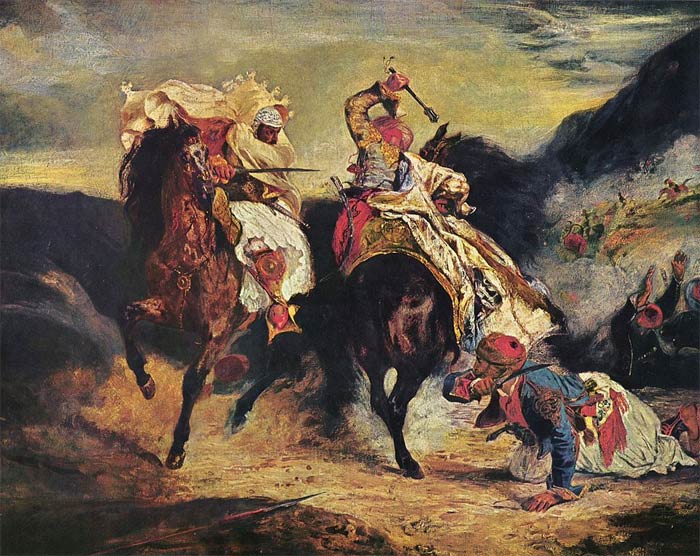 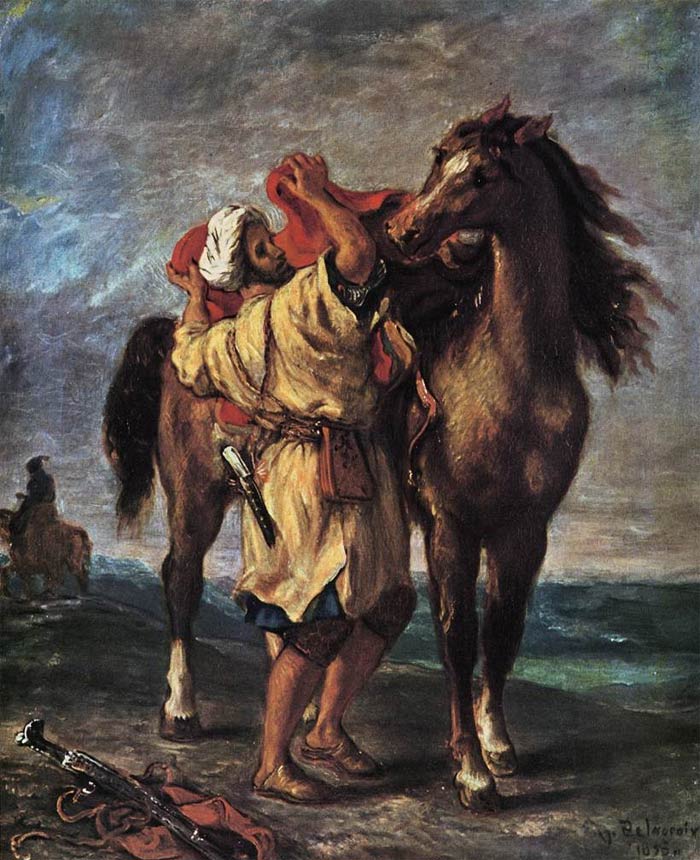 But why? Why horses? Horses have accompanied man throughout history. It is often said as many men died in wars, the same amount of horses have suffered the same fate accompanying their riders. Horses became a symbol of power, strength, wealth, loyalty and elegance. That may explain why so many royals, generals and wealthy people had commissioned equestrian portraits, some even today! One of the most imposing must be Napoleon’s portrait made by Jacques Louis David in 1801. 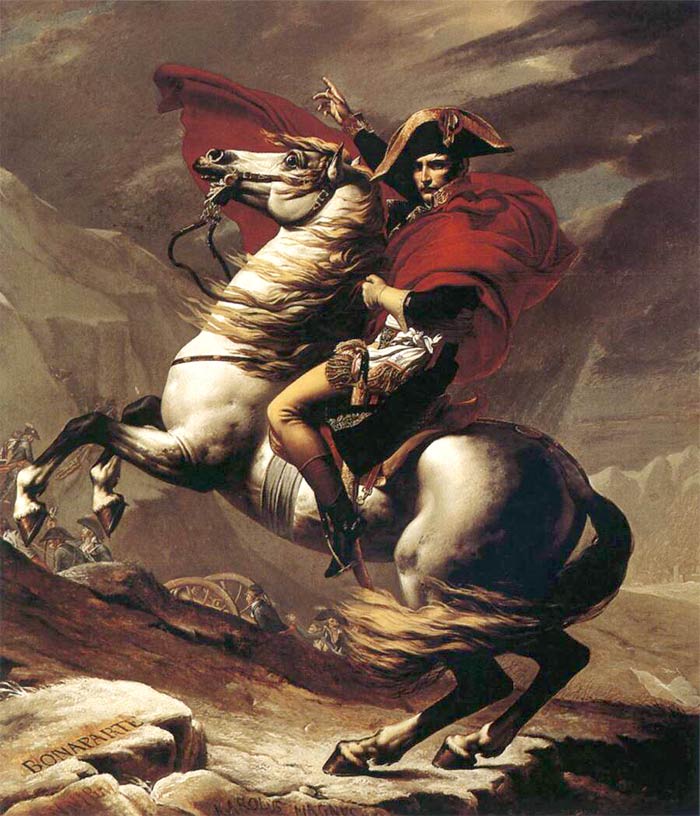 I cannot end this article without talking about George Stubbs whose best works not only include horses, but are the subject matter of the entire composition. Actually, he is known as the “horse painter”. His painting Whistlejacket doesn’t even need background. 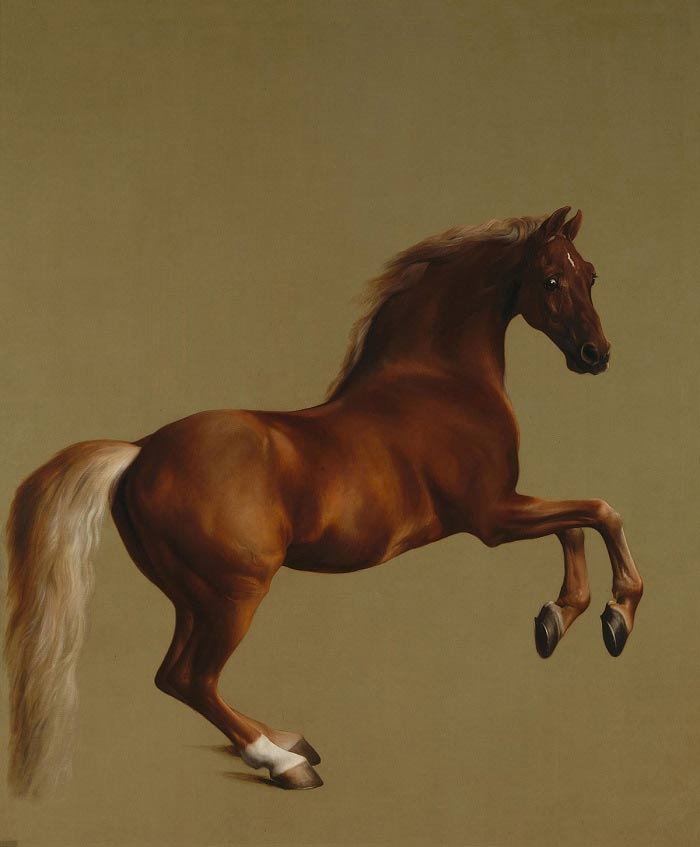 Goya had also painted horses. Apart from his famous equestrian portrait of Charles IV, he did several engravings where horses are a major part of the work. 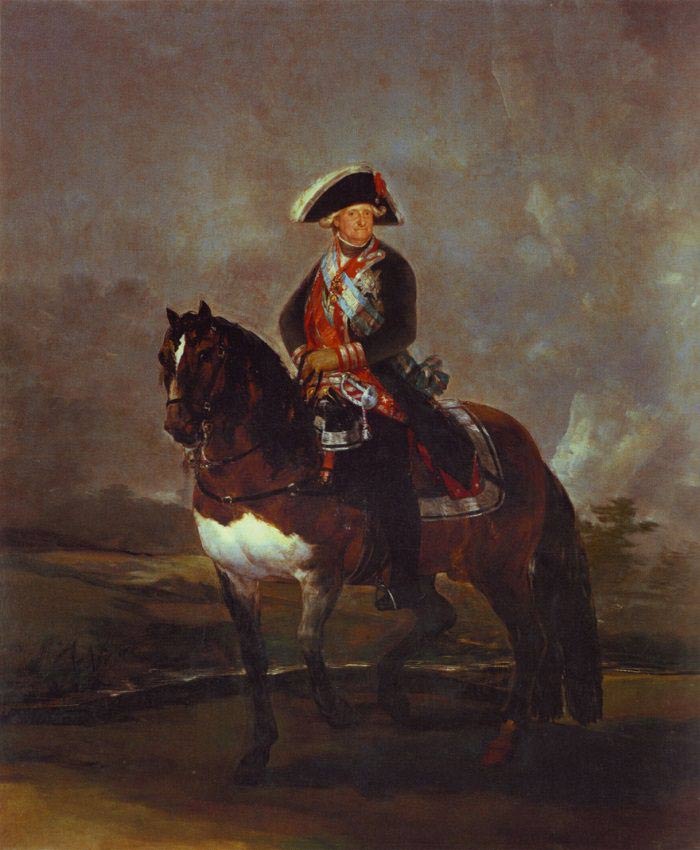 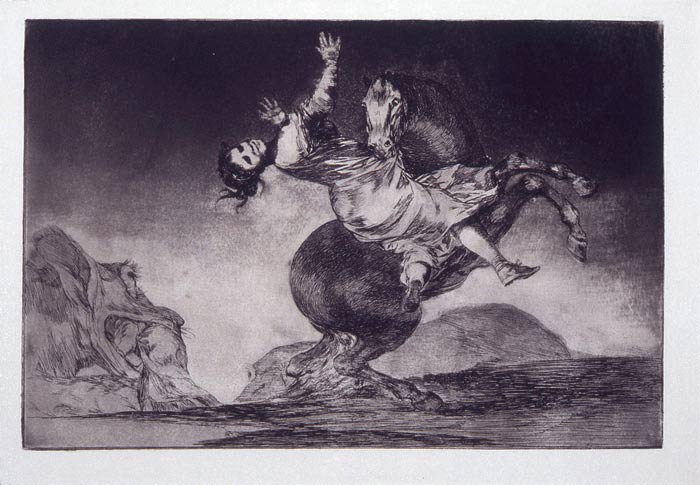 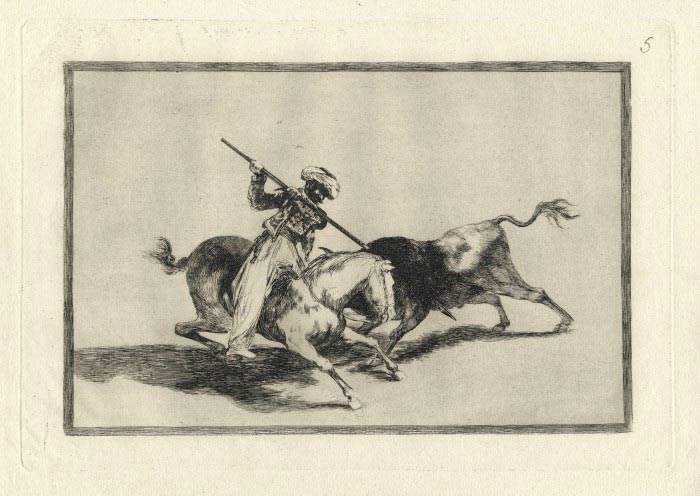 Horses have inspired the greatest of the greatest painters in the history of art and they will continue to do so. They are fascinating animals. I hope someday, after taking the Drawing Academy course, I’ll be able to make compositions with horses.